Things You Need to Know About Hex Head Self Drilling Screw

Hex head self-drilling screw is one of the most popular type of hex head screws. It’s necessary to know the following points to purchase or use this kind of screw.

During de fastening process, washer is always used together with screws. Generally, its functions mainly are the followings: 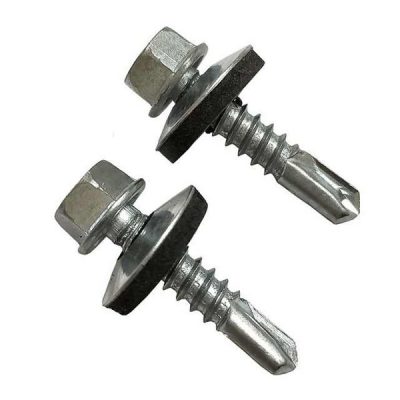 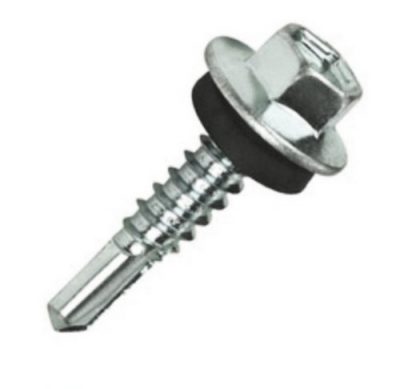 The hex head self-drilling screw is usually used for roof panels fastening and for this reason, it’s also called roofing screw. For this kind of outside work, waterproofing is necessary.

Self-drilling screws are also called tek screws. Its drill bit tips are numbered from #1 up to #5, indicating the length of the flute, which determines the metal thickness the screw can drill into. The bigger the number is, the thicker the metal a screw can go through. 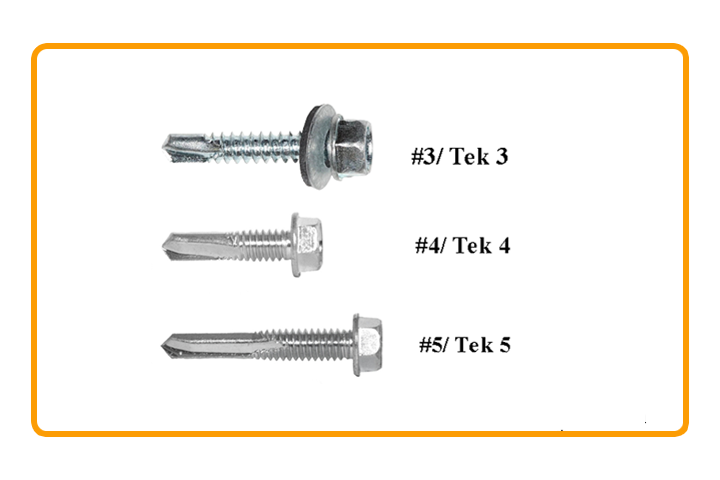 We, Lituo, have always been dedicated to offer hex head self-drilling screws with high quality.